Are human emotions the same for everyone? 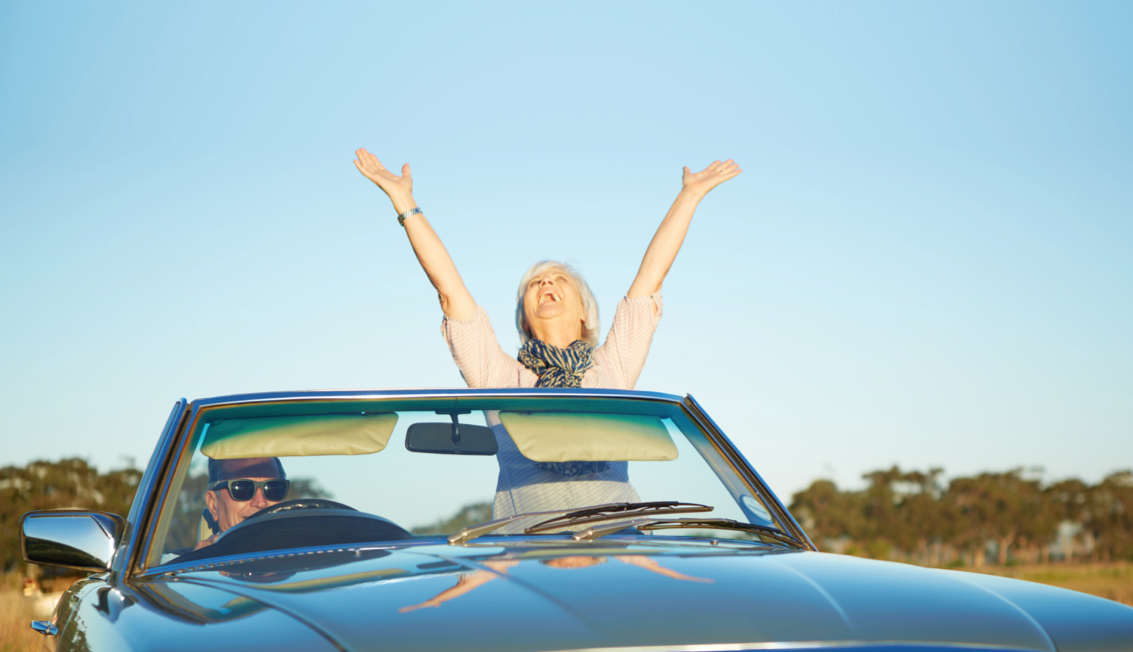 AS THE SAYING GOES “THE EYES ARE THE WINDOW TO THE SOUL” AND NORMALLY WE TEND TO THINK THAT ALL HUMAN BEINGS ARE CAPABLE OF RECOGNISING CERTAIN EMOTIONS FROM SPECIFIC FACIAL GESTURES.

This is one of the fundamentals of what the psychologists call “Theory of Universality”, which basically explains that the facial expressions associated to the emotions have a biological origin and are therefore universal. This means that anyone in any place would be capable of recognising the gestures that the face makes if we are happy, sad, angry, afraid or if something disgusts us.

However, it seems that this isn’t in fact true. The different gestures or facial expressions tend to be tools that we use to enrich communication and social interaction with other people in our environment rather than representing in a transparent way one of our basic emotions.

In a society where “emoticons” are a top priority with their happy faces as a sign of universal happiness (and with all the industry behind them), how can this be proved? We would have to go to remote places where people have a limited contact the outside world, having received no cultural influences.

This is precisely what a team of researchers did, carrying out a series of tests with children and teenagers on the remote islands of Tobriand (Papua New Guinea) and in the Matemo islands (Mozambique). They showed the subjects a series of photographs of typical facial expressions and asked them to associate them with specific emotions: happiness, fear, rage, anger or sadness. A group of Spanish children of a similar age also took part in the test in order to be able to compare results. This second group paired up the facial expressions with the emotions as the theory of universality predicts in 83% out of 100% of the tests. However, for the young people from the indigenous societies, the results were not so evident. The smiling faces were linked to happiness in 57% of the answers; 46% established the correct link in the case of sadness, 31% with fear, 25% with disgust and only 7% with regards to anger.

The results were very similar in the two islands, and were consistent in terms of age, sex and other conditions of the participants in the study. These results provide important evidence to show that our facial expressions in response to emotions are not universal or basic. They in fact depend a great deal on our social and cultural context and are therefore subject to different aspects and can even evolve over time. Far from the concept of basic emotions, in the “The Book of Human Emotions”, the author, a sociocultural historian, describes up to 156 different emotions, many of which have a specific word to define them. For example, los baining, a tribe that also lives in Papua New Guinea use the word awumbuk to describe the sensation of emptiness that is experienced when visitors leave. Or greng jai that for Thai people represents the feeling of not wanting to accept help, even though you need it, due to the inconvenience it would cause. Others that I like include a Japanese word ijirashii that translates the emotion that is felt when someone overcomes an obstacle or does something that is worthy of praise, and a Yiddish word nakhes that defines the satisfaction of parents for any of their children’s small achievements.

Furthermore, you may suddenly feel a great kaukokaipuu which is how a desire to travel is expressed in Finland.

AND WHILST WE ARE TALKING ABOUT EMOTIONS, WHAT BETTER A WAY TO EXPERIENCE ONE WITH SILVERSPAIN. WE ARE WAITING FOR YOU HERE ON THE COSTA DEL SOL!