Would you like to know the secret to a long and healthy life? 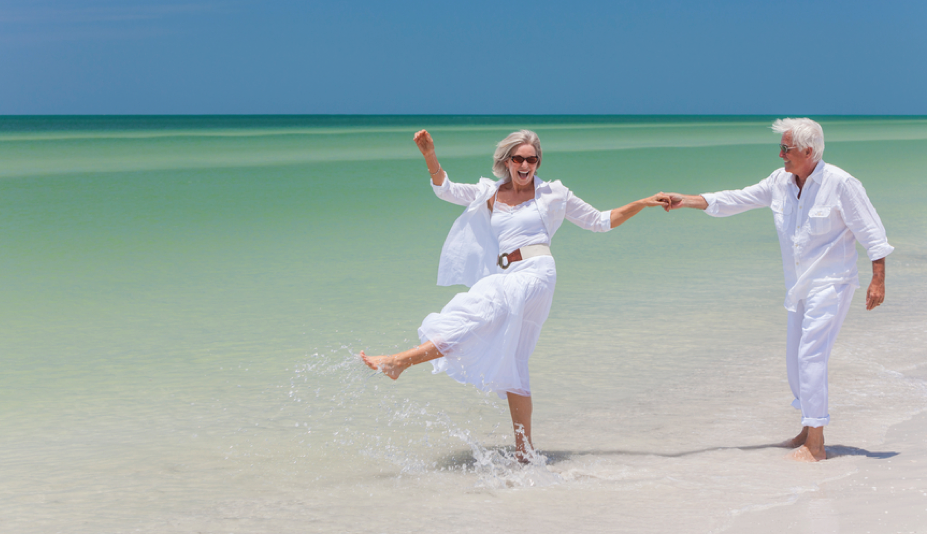 DIET IS THE KEY TO A LONG LIFE. HOWEVER, A GOOD SEX LIFE, WINE AND GOOD FRIENDS ARE OTHER FACTORS THAT HELP US TO LIVE BETTER AND FOR LONGER.

In 2005, a research study was carried out by the National Geographic where the team travelled different parts of the world in order to answer the question: Why are there people in some parts of the world that live a lot longer than others?

After visiting countries such as Greece, Nicaragua or Japan, Dan Buettner collected the lessons that he had learned in his book “The Blue Zones Solution: The revolutionary plan to eat and live your way to lifelong health”, where he explains, for example, why the inhabitants of the Greek island of Ikaria are the healthiest people on the planet, why the place where you live and the people that you surround yourself with determine how long you are going to live and why we should all have more sex.

The author coined the phrase “Blue Zone” to describe those areas of the world where people live for longer. More specifically, they are geographically defined areas where it has been demographically proven that the people that live there usually reach the age of 100. They have the longest life expectancies or the lowest mortality rates amongst the middle-aged population. The results of the study identified 5 areas that met these criteria: Okinawa (Japan), Sardinia (Italy), Loma Linda (California), Nicoya (Costa Rica) and Ikaria (Greece).

Having analysed the lifestyle of older people in the “Blue Zones” and compared it to most the American population, Dan Buettner came to the following conclusions: People with longer life expectancy don’t sign up to gyms nor do they run marathons, but they do live in an environment that encourages them to be active. They walk to the shops to go shopping, they go to their friend’s houses on foot or they live in houses that have a garden. Getting around on foot can give you four more years of life. Strengthening your values, skills and passion, will lead to greater vitality. The inhabitants of Okinawa call this “Ikigai” and those in Nicoya “Plan de vida” (Life plan). It’s about giving sense to our existence by incorporating positive aptitudes to everyday life. Another important factor is stress release. In Okinawa, people dedicate some time every day to remembering their ancestors, the elderly in Ikaria sleep a siesta and those in Sardinia celebrate happy hour. Maintaining a good perspective and finding a way to release tension can give you four more years of life. The oldest people in the world eat well, something which can provide them with eight more years of life. They stop eating when their stomach is 80% full and they have their last meal in the late afternoon or early evening. They eat the best fat-free meat that they can afford of about the maximum size of a pack of cards, no more than two times a week. Furthermore, vegetables are the staple food in their diets. Also, having a snack of dried fruit has been associated with adding two or three years to your life expectancy.

Moderate drinkers live longer than those who don’t drink at all. The trick of the older people in the “Blue Zone” is having one or two drinks a day (preferably Cannonau wine from Sardinia) accompanied by food. What you shouldn’t do is save yourself and then have fourteen drinks at the weekend. Out of the 263 one hundred-year-olds that were interviewed in the “Blue Zones”, all but five of them belonged to some sort of spiritual community. However, it didn’t matter if they were Christians, Buddhists, Muslims, Jewish or from another religion. The fact that they belonged to one of these communities added between four to fourteen additional years to their life expectancy.