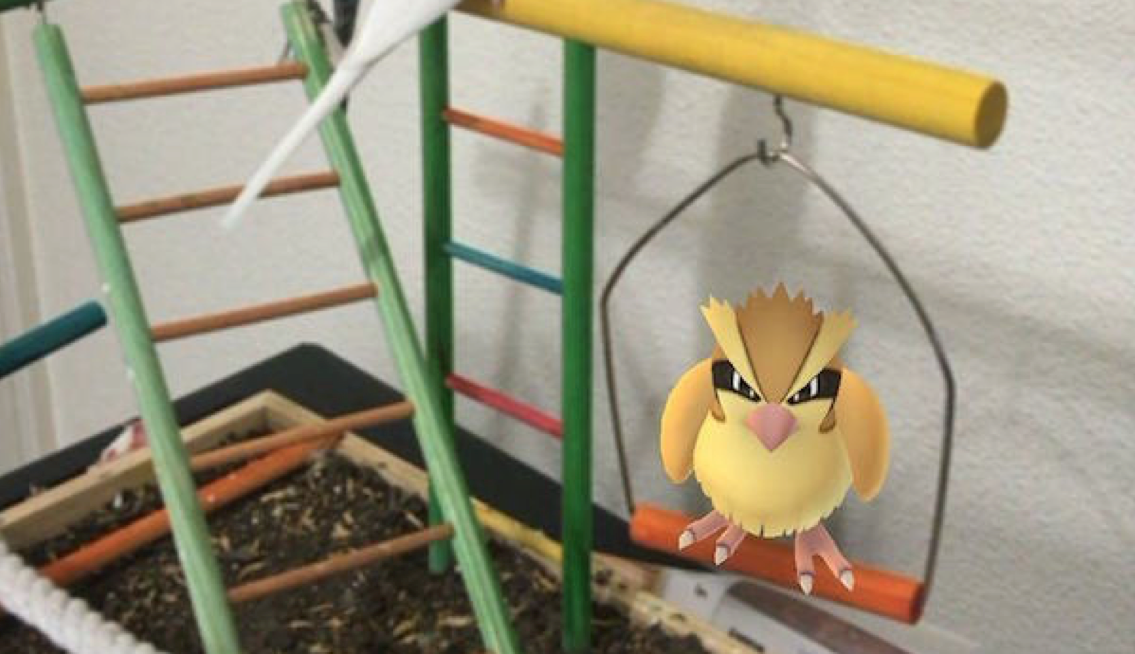 I AM SURE THAT YOU WILL HAVE HEARD OF THE RECENT LAUNCH OF THE GAME POKÉMON GO, WHICH IS RESPONSIBLE FOR THE FACT THAT MILLIONS OF PEOPLE ARE HUNTING THESE “CREATURES”. YOU WOULD BE SURPRISED WHERE THEY HIDE.

Since it was presented to the public at the beginning of the summer in 2016, Pokémon GO has not stopped breaking records. In just three months, the game has been downloaded and installed free of charge on more than 100 million mobile phones throughout the world. Its repercussion has been so great that they are already starting to use it in promotional strategies for the U.S presidential elections or on million dollar commercial deals. An example can be seen with a famous hamburger chain that is going to install Pokémon gyms in its restaurants in japan.

The overwhelming success of this innovation is due to the fact that it has updated and reedited old interests of the children who were 9 to 12 years old when Pokémon first appeared. Now, 20 years later, they can relive their childhood fantasies of training these curious creatures and go out on the street to capture them. The technology is also a key factor. It takes advantage of the mobile’s features and their connection to the internet (the project began in one of Google’s companies, directed by one of the engineers that developed all the technology that is used today in Google Maps), and it is also fairly easy to use.

To create your player, the application needs access to your email, camera and location of your phone. All you have to do is explore the real world that surrounds you, with your mobile in your hand. You have to look for these small animals that appear every now and then as you move around. When you find a Pokémon, you use “Poké balls” small special traps in the shape of a ball that you have to throw in order to capture them. On route, you can also find stops, where you can collect different utensils (such as balls) which can then be used in the game. There are also gyms where different players can compete on line using their Pokémon.

There are up to 150 different Pokémon which you can capture and each of them has their own mechanism that makes them grow and modify their combat powers. You have to walk and visit different places in order to find the Pokémon. This has meant that young people (and not so young people) who use it have to go out onto the street and become more active. Through the different actions, the player makes progress as a trainer, earning more points and moving up through the levels. Using the camera, the real-life environment surrounding the player can be seen on the mobile phone screen. Furthermore, the access menu to the game controls (to throw the balls for example) and the Pokémon also appear. It is the principle of what is known as augmented reality, in which real images are combined with virtual ones that are created on a computer and with which you can interact in real time.

The endless wave of anecdotes has not stopped growing, with stories that continue to appear in the news, some on the edge of blind fanaticism, where users go into unsuspected places on the hunt for a Pokémon, some have even lost their lives. One teacher even left her job to dedicate her life exclusively to the game. The creatures are to blame as they can appear in any place. Here are some images shared by users of the game online: