They still haven’t lost it 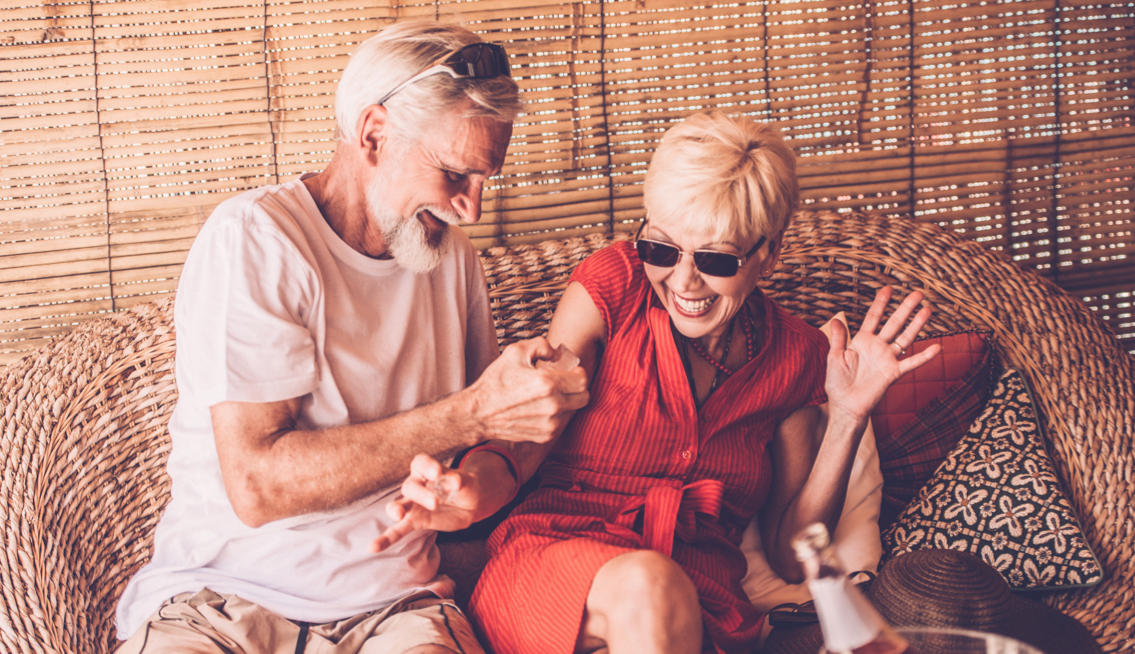 A GROUP OF PIN-UP MODELS FROM THE FAMOUS MAGAZINE FOR MEN, PLAYBOY, POSE IN A PHOTO SESSION…. ALMOST 60 YEARS AFTER HAVING BEEN THE MAGAZINE’S CENTREFOLDS.

A few years ago, the New York Magazine brought together a group of women to interview and photograph them in a special report written by Noreen Malone. It was given the title “Playboy pinups from Miss March 1954 to Miss January 1979 on meeting the male gaze then– and now”. The magazine commissioned Nadav Kander to photograph the women for the story and direct the filming of some videos for the online edition. The results were some really spectacular photos.

Playboy magazine started in 1953, from a loan of 1,000 dollars that the founder received from his mother. In the following years, it became an empire known practically throughout the world, although it has been associated with women, a mansion for parties, clubs, competitions, famous people, merchandising, with all the implications of the “bunny” brand. Evidently, times have changed a lot since then. When the star of the 4th edition of the magazine (published in March 1954) posed for the centrefold, she was a young woman who was aspiring to be an actress. She accepted to participate in the photo session that she thought was for a calendar. She realised that it would be without clothes before arriving at the studio, but it was well paid and she accepted nonetheless. A few months before, the magazine had started the publication of a centrefold with a nude Marilyn Monroe in a print run of 70,000 copies. At that time, Spain was going through the half-way point of Franco’s dictatorship and the magazine was not published until 25 years later (at the end of 1978). The social perception about sexuality and eroticism and the opinions and prejudices of the men and women of the time were very different back then….or maybe not.

All of these women continued with their lives, and in these 60 years they have become journalists, entrepreneurs, sales representatives, decorators, some married, some divorced, some had children…., according to them “the Playmate title imbued them with a sense of confidence that seems more of a precursor to the sexual freedom of third-wave feminists than related to the objectification and degradation that their contemporaries saw in the magazine.” One of them admitted in the interview that “everyone who walked in that door to be a bunny girl or Playmate knew what they had. They may not want to admit it, but I think they knew they had the power.”

AS THE PHRASE SAYS, “THEY STILL HAVEN’T LOST IT”.