Wines with Designation of Origin Malaga 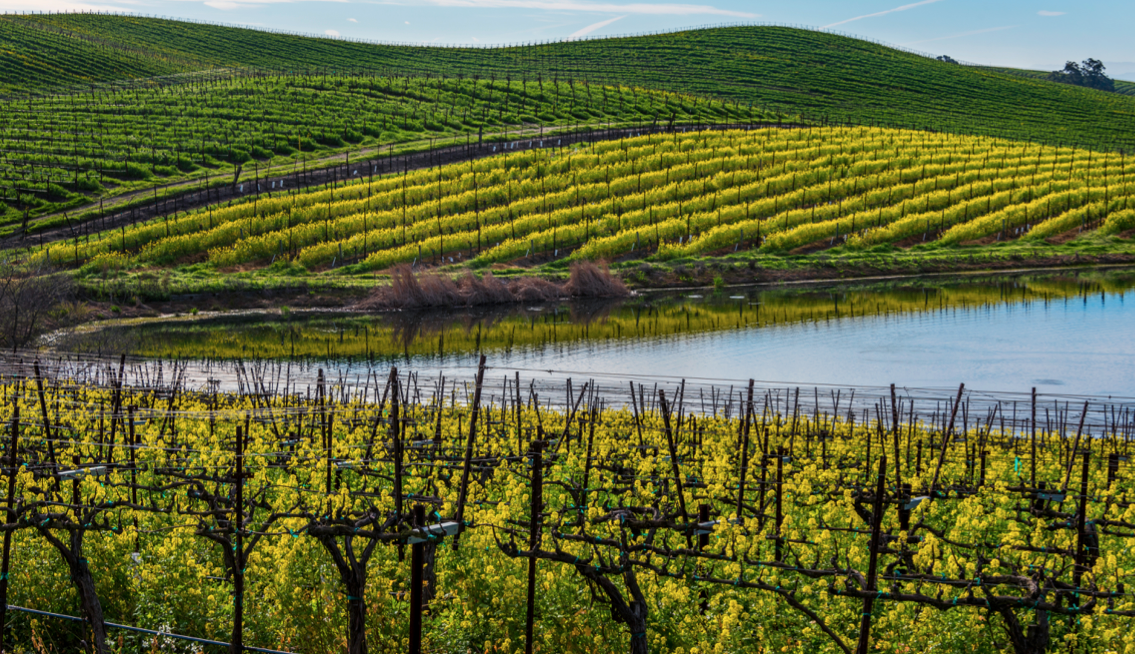 MALAGA IS A LAND OF WINES. THE MORE THAN 3,000-YEAR-OLD HISTORY OF THE CITY HAS ALWAYS BEEN LINKED TO UNIQUE VINEYARDS AND WINES WITH AN INTERNATIONAL REPUTATION.

The next time that you walk pass the area surrounding the Malaga Cathedral, remember that in this location, over three thousand years ago, there was an important human settlement where the founders of Malaka built the first sanctuary know to the city. With the arrival of the Phoenicians in the VIII Century of our era, also came the first references related to wine. These references included the wines that the active traders brought from other areas of the eastern Mediterranean and the cultivation of the grapevines and the production of local wine in collaboration with the autochthonous population.

Although Malaga is usually associated to Moscatel wine, the reality is that the range of wines that can be enjoyed is much wider. Red, white, rosé, sparkling and sweet wines form part of the range of possibilities that are made these days in Malaga. Furthermore, the Moscatel grape, is also used in other varieties such as rome, petit verdot, tempranillo, garnacha, syrah or cabernet sauvignon.

is the organisation that oversees the management of the three protected designation of origins that exist in the province, known as “Málaga“, “Sierras de Málaga” y “Pasas de Málaga“.

The area where the wines are produced with the designation of origin (D.O.) Málaga and Sierras de Málaga include a total of 67 towns that are grouped by well-defined geographical areas and that provide specific aspects to the wine according to their orography, climate and different types of land. These areas include Axarquía, Montes de Málaga, Norte, Manilva and Serranía de Ronda. The wines with the D.O. Málaga are produced mainly with varieties of the white grape Pedro Ximénez and Moscatel. As a result, they produce the province’s famous sweet and dry wines, along with liqueur. Meanwhile, those wines with D.O. Sierras de Málaga are made from different varieties of both white and red grapes that produce excellent wines such as crianza, reserva and gran crianza as part of a rich range of white, red and rosé wines.

The D.O. Pasas de Málaga defines the quality of the production of the raisins obtained through the traditional method of harvesting and drying out the mature fruit under the sun of the grape varieties Moscatel de Málaga and Moscatel de Alejandría, which are produced mainly in the Axarquía area and in Manilva. After the harvest, the grapes are placed on “paseros”, inclined surfaces which face the sun at midday and on which the bunches of grapes are carefully placed to dry out under the sun for approximately 10 days. Each “pasero” has a capacity of up to 400kg of grapes and include awnings to protect them from the rain and dew during the drying out process. This unique method strengthens the flavour, the texture and the colour that is so characteristic of the grapes from Malaga. The result is fruit that is large in size with a uniform purplish-black colour and round shape, in which the muscatel flavour (from the grape that they are made from) remains.