My 61-year-old mother gave birth to my son 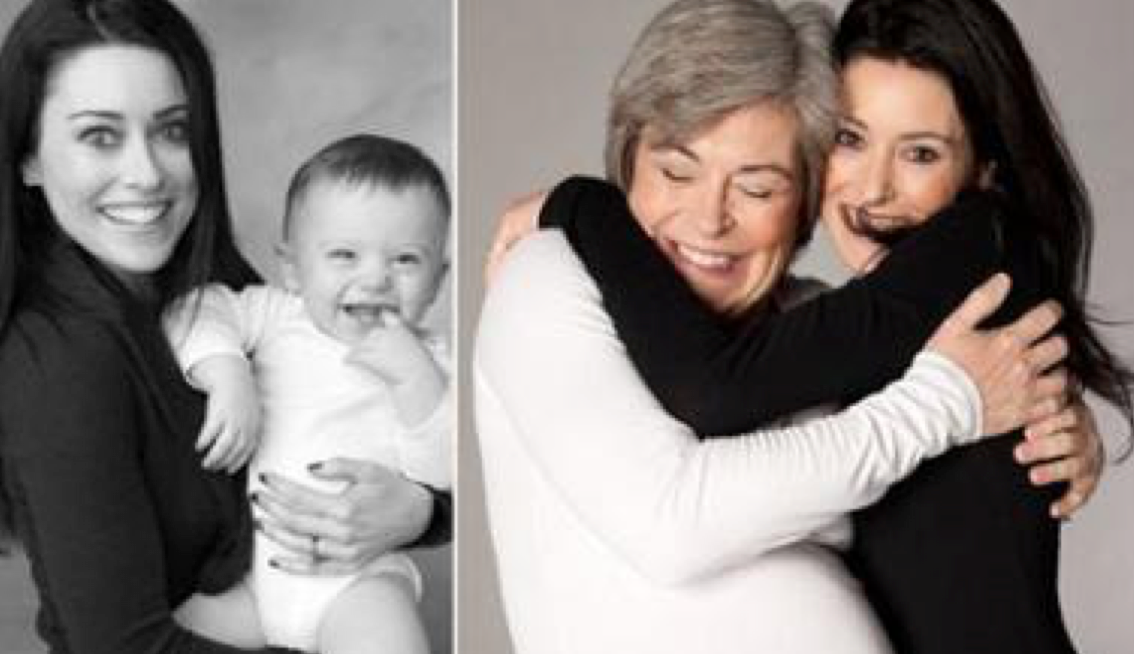 A FEW YEARS AGO, ONE OF THE MOST CURIOUS CASES OF SURROGACY IN THE WORLD HIT THE HEADLINES: A 61-YEAR-OLD GRANDMOTHER GAVE BIRTH TO HER OWN GRANDSON.

You tend to say that for your son or daughter you would be capable of doing almost anything. This is precisely what Kristine Casey thought when her daughter was having problems falling pregnant having experienced the pain of various miscarriages. When the couple suggested surrogacy, the woman’s mother offered to be the surrogate at 61 years of age. The doctors implanted her daughter’s egg that had been previously inseminated with her husband’s sperm. She brought them the best gift that she could as a future grandmother, a child. She also became, at that time, the oldest woman in Chicago to give birth. Although cases of surrogacy with relatives are frequent, this case was quite unheard of.

Thanks to the great generosity of her mother, Sara Connell had her dream come true of becoming a mother. She also wrote and published the book “Bringing in Finn” (her son was called Finn) in which she explains to other women that the path towards maternity won’t always be easy, talks about the deep link she developed with her mother throughout the process and shares the results of her unique experience.

Surrogacy is a form of assisted reproduction where, in addition to the future parents, another woman participates who implicates herself physically and emotionally during the gestation of the embryo. They also usually sign a contract or agreement in which the woman agrees to freely hand over the new born child to the biological parents.

In Spain, although surrogacy is not allowed (the contracts in which gestation is agreed to, paid or unpaid, are considered null and void), children who are the product of this technique can be registered in the Civil Registry, when it is guaranteed through legal ruling that the process has been carried out in a country where the technique is regulated. Furthermore, the rights of the surrogate women must be guaranteed and at least one of the parents must be Spanish. Therefore, those people who wish to benefit from this technique have to turn to specialised agencies who operate totally legally, by organising the gestation in other countries, and pay for the treatment outside of our borders.

In order to carry out this process, three people are needed: a semen donor, an egg donor and a surrogate mother. Depending on the case, and the specific needs of the interested person or couple, a mechanism for donating sperm and eggs is established and the search for the surrogate mother is carried out. In some countries, the surrogate process can be initiated without any of the Spanish parents being the biological mother or father. At the moment of birth, they have to travel to the corresponding country to process the legal paperwork, and register the new born under their names, in a process which also changes from country to country according to the different laws. In the majority of cases, the new born child comes back to Spain as a new Spanish citizen.