What ten things would you take to a desert island? 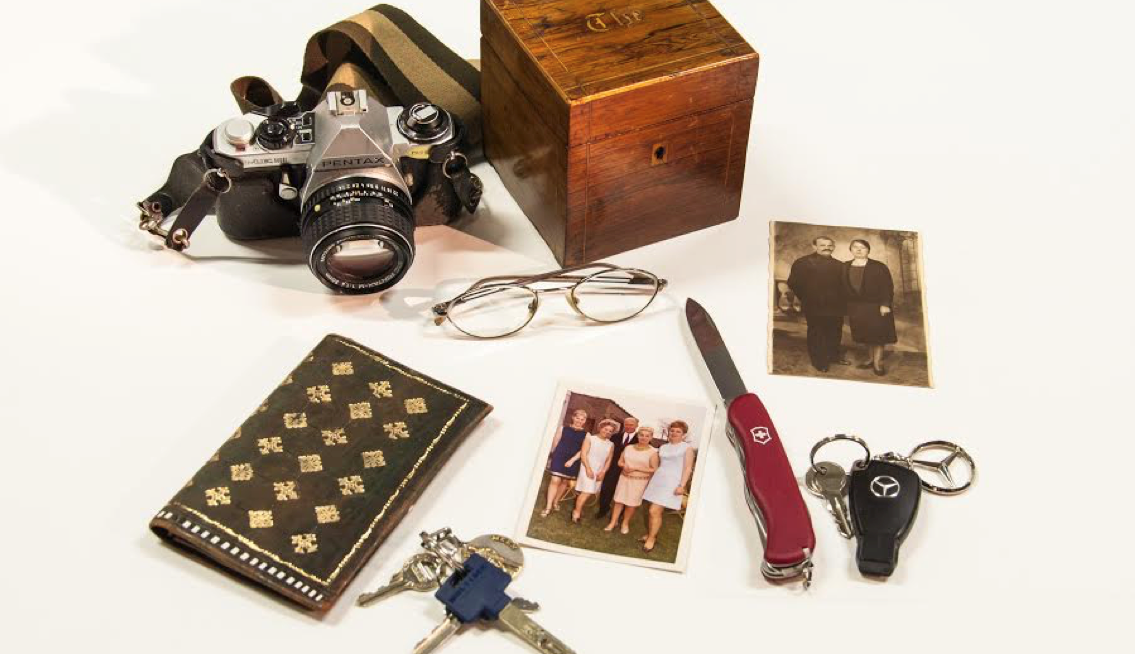 I’M SURE THAT YOU HAVE THOUGHT ABOUT THIS QUESTION BEFORE, WHICH IN SOME WAY IS ABOUT WHAT IS REALLY IMPORTANT FOR EACH PERSON.

The question is easy. Imagine that they are going to send you to a desert island to live for the rest of your life, and you are only allowed to take a series of objects with you, anything you want but a limited number, 5 for example. What would you take?

Foster Huntington, an American photographer, asked a similar question online through the initiative “the burning house”. If your house was burning, what would you take with you? With this question, she proposes a game in which users from all over the world provide their own personal lists through photos of the selected objects. The only limitation is that they fit within the frame of the image. A batman film, a dog, a piece of red rock, a toy, a camera and of course an iphone, are just some of the things that have appeared in the latest suggestions. In some way, what each person chooses reflects their preferences, experiences, interests and priorities. As the artist says, it presents a conflict between what is practical and what is valuable or has value for us on a sentimental level.

After more than five years of being active, the project continues receiving contributions from people from around the world and reflects an interesting sociological viewpoint. All of the images that are published are associated to the name of the person that has taken the photo, their age, place of residence, profession, their links and the description of the list of objects that feature in the photo. For example, Silvia, an 18-year-old design student from Spain, included in her list a Sherlock Homes style hat, a photo album full of photos of her parents when they were little, a notepad and some pencils. O Nelly, a 71-year-old retired woman from Belgium who includes a photo of an old box of tea, a knife, glasses, a couple of family photos, house and car keys and her camera . Looking at some of the photos and the descriptions, you can almost imagine what the person is like, almost like it was someone that you know. It’s easy to start imagining things about the type of life that they lead, what they enjoy doing, their relationships with other people, their hang-ups, their dreams…. Some people only need a few things. Other photos are like a product catalogue from a shop.

The photo of the teddy bear is a little sad but can also be seen as optimistic. It sums up Stef’s story, a 23-year-old Australian that has actually lived through this experience in real life and lost her house in a fire. Life can change in an instant and become totally different to what you had before. What really matters is that you are still alive, and that the people who you love are not injured. “You realise that the things you had were only things, nothing more, it’s the only thing that can help you to continue”. The photo is of a bear that she bought afterwards, and although “it’s not the same”, it did help her to go back to that moment when “she had nothing”.

AND YOU….HAVE YOU THOUGHT ABOUT IT? WHAT WOULD YOU TAKE?