Physical exercise in the open air. The benefits 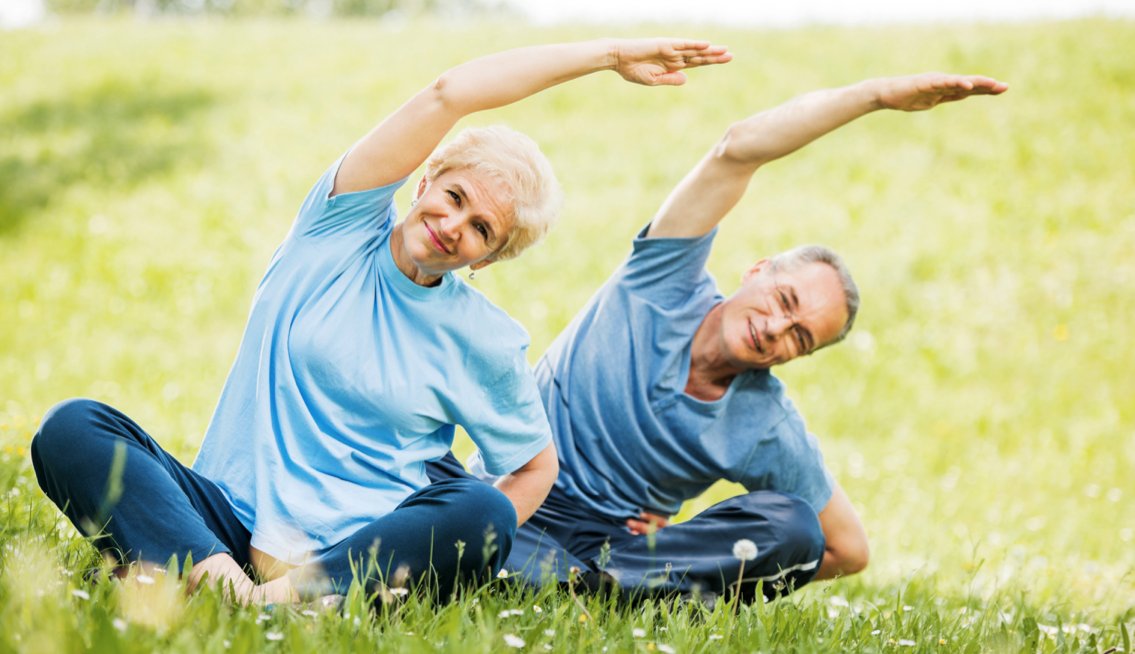 IT IS TRUE THAT TRAINING AT THE GYM HAS ITS OWN EVIDENT AND UNDOUBTABLE BENEFITS (SUCH AS THE FACT THAT THE WEATHER IS NOT A DETERMINING FACTOR IN YOUR TRAINING ROUTINE). HOWEVER, RECENT STUDIES SUGGEST THAT THERE ARE EXTRA BENEFITS IF YOU TRAIN IN THE OPEN AIR.

To start with, when you go for a run on the streets, you do it differently to when you go for a run on the running machine. In the open air, you have to overcome the wind resistance, avoid obstacles, make large strides to jump over puddles, go downhill or – if you are brave enough – go uphill. It is the combination of these things that make training in the open air more intense and require more energy than when training within the four walls of a gym. Something similar occurs with the bicycle, where the wind resistance is also a determining factor in the amount of effort you have to make to cover the same distance.

The conclusion is very simple: if you have limited time and you have to make the most of it by burning the most number of calories in the least amount of time possible, before signing up to a gym, you should go for a jog in the park, or carry out an adapted exercise routine using your own body weight or other materials than can be used outside.

However, there are also other advantages of training outside, in addition to those that have already been mentioned. Advantages that have more to do with emotional factors rather than physical ones. Following an investigation in which a group of volunteers had to go on different walks, one outside and one in an enclosed space, the results were quite conclusive: all of the participants said that they had enjoyed their contact with nature. Even the psychological studies that they underwent after going for the walks outside, produced better results in relation to feelings of vitality, enthusiasm and pleasure. Furthermore, the levels of tension, depression and fatigue were lower than those for the participants who had been walking inside a gym.

If the results of the studies still don’t convince you as they are based on subjective answers, let us tell you about the more quantitative research that also is in favour of carrying out physical exercise outdoors. Objectively, those who train outside, do it more often and for longer periods of time. The researchers specifically studied a group of men and women over the age of 66 regarding their habits related to sport. They then provided them with devices that were capable of measuring their activity levels for a week. The results: those who trained in the open air, were significantly more active than those who went to the gym, carrying out an average of 30 minutes more exercise each week.

However, there is more. Sun exposure (as well as giving you a healthy and pleasant tan) generates vitamin D, strengthening your bones and your immune system, as well as improving your state of mind. According to the researchers, this last reason could be why those who train outside have lower levels of cortisol in their blood, a hormone related to stress. Remember that when you train outside, everything changes constantly. The scenery, the climate, the faces of the other people doing exercise, the other people who are around; stimulating and rousing your brain with each step.

In my experience as a personal trainer, the majority of the clients that I have tell me that they prefer to train in the open air because they are already inside for many hours of the day and they need to clear their heads and feel the fresh air.

IT’S A COMPLIMENTARY OPTION AND PROPOSAL TO WHAT YOU DO WHEN YOU TRAIN IN SIDE FOUR WALLS: IT CAN ALSO MEAN TRAINING YOUR MIND, BODY AND SPIRIT.