What animal lives for the longest amount of time? 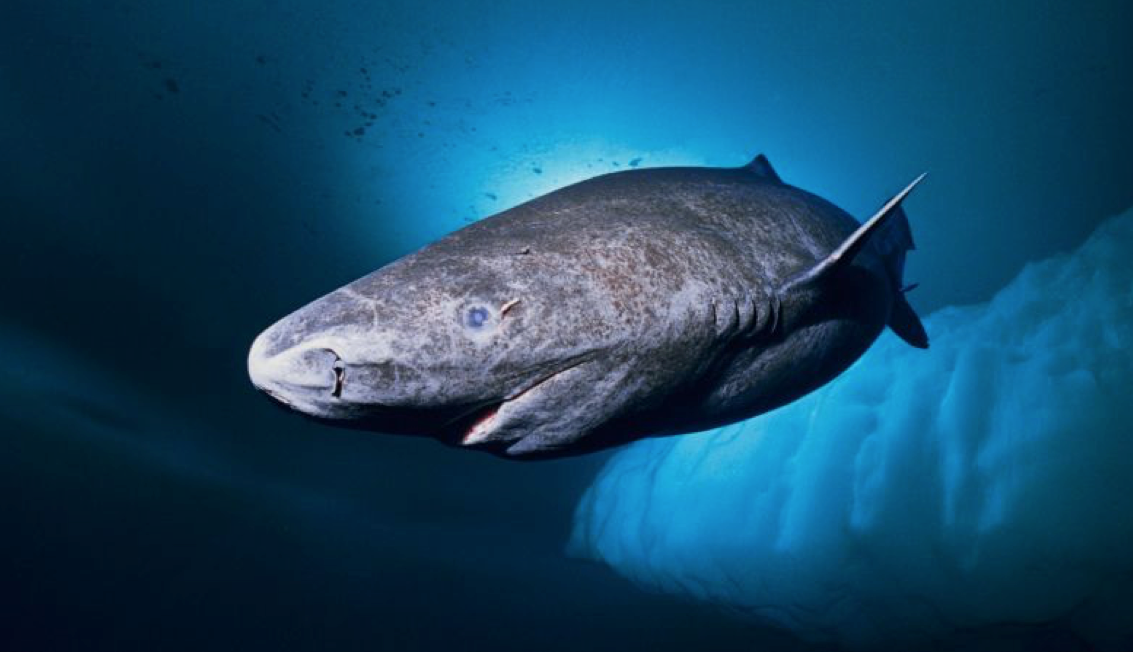 NORMALLY, WE TEND TO THINK ABOUT THE AGE OF ANIMALS FROM OUR OWN PERSPECTIVE OF HUMAN LONGEVITY. HOWEVER, SOME ANIMALS CAN LIVE FOR HUNDREDS OF YEARS.

The Guinness World Records recorded the oldest person ever was a French woman who lived for 122 years and 164 days.

Practically a little girl in the eyes of Ming and her more than 500 years of age, who also has her own Guinness World Record. Ming is the name that the researchers gave a type of clam from Iceland (Arctica islandica) for having been born during the reign of the Ming dynasty in China. She was discovered in 2006 as part of research being carried out on climate change. Following a second meticulous recount of the structure of the growth rings on her shell, it was confirmed that she was 507 years of age and that she would have been a contemporary of Christopher Columbus, as she was born around 1499. That’s not bad for a bivalve mollusc!

In terms of vertebrate animals, the champion of longevity is another inhabitant of the Arctic Ocean. A scientific study published by Sciencie this summer, and that was all over the front pages of the international press, confirms this first place for a shark from Greenland (Somniosus microcephalus), with a life expectancy of around 400 years of age. Although it isn’t a new species, there are many aspects about its biology that are unknown, as it lives at a very great depth in the cold waters of the Arctic. Although it was commercially exploited by the industry for its oil for some time, it seems that capture rates have been diminishing.

Thanks to the research carried out, it has been confirmed that these sharks (only the females have been analysed) have a very slow growth rate, taking various centuries to measure more than five metres in length. It was also confirmed that they reach sexual maturity at around 150 years of age; information that should be taken into account from the point of view of the conservation of this marine species.

Although it was thought that they could live for a long time, it isn’t easy to estimate the age of these marine animals. To do this, the Danish researchers employed a very creative technique, using radio carbon dating for the measurements. Through samples obtained from the crystalline lens of the eye of 28 females, correlations were established between the size of the size of the specimen and the level of carbon-14 measured in these cells from the centre of the eye. A specific feature of these vertebrate animals is that when they are born, they have all of the proteins practically encapsulated and they don’t show any further metabolic activity. Due to this, it can be used to measure the radioactive decline of the carbon isotopes. For a reference point on the timescale, they used the carbon-14 pulse produced by the nuclear bomb tests in the Arctic ocean in the 1950s, and specifically its incorporation into these cells in the eye during development, something that was only found in the smaller animals (smaller than 220cm) and that places their birth at the beginning of the 1960s.

BY USING THIS SCALE, THE BIGGEST ANIMAL INVOLVED IN THE STUDY (502CM), WOULD BE 392 YEARS OLD.