The power of flowers 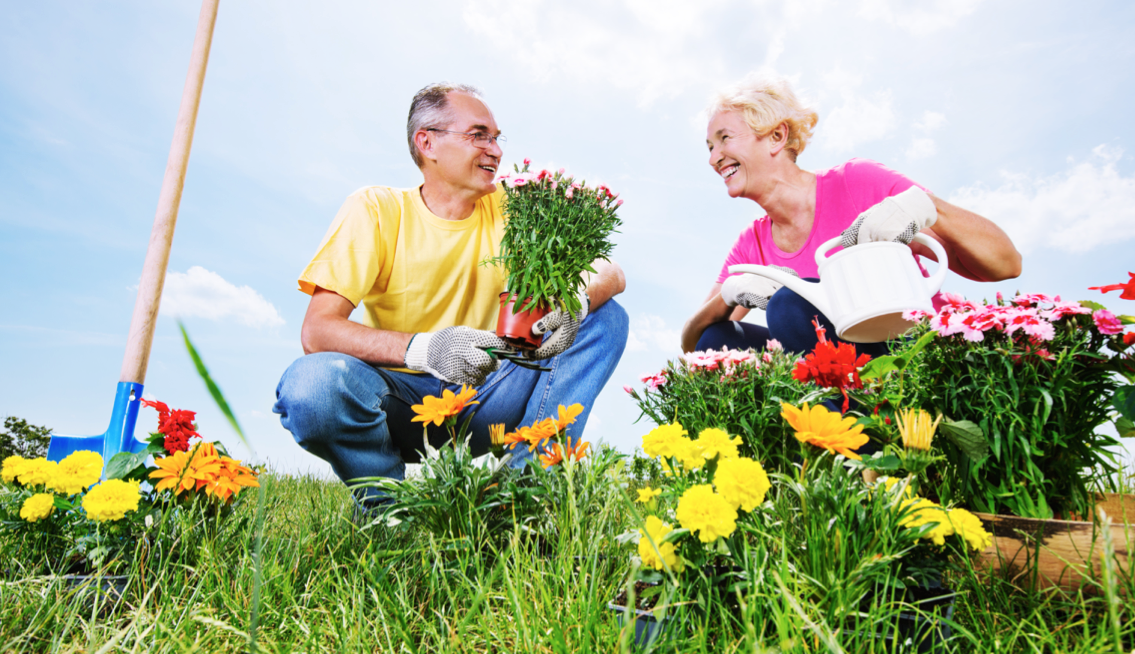 WE ASSOCIATE FLOWERS WITH HAPPY MOMENTS, AND THEY TAKE US TO A NATURAL WORLD FULL OF COLOUR, SMELLS, FORMS AND TEXTURES THAT PROVOKE A PROFOUND EFFECT ON OUR EMOTIONS.

As a matter of instinct, we understand that flowers improve our state of mind, but their effects on older people are particularly deep, surprising and almost magical. This isn’t intuition, there is evidence as can be seen in the scientific study “Flowers and Seniors” which analyses the effects of giving flowers to a sample of more than 100 participants with different racial profiles, between 55 and 93 years of age, that were chosen at random in four groups for an experiment that lasted six months. The participants did not know the real purpose of the study, and thought that the flowers had been given to them as a sign of gratitude for their participation in a scientific project in which they had to keep a diary on certain aspects and carry out interviews for their own personal development. In these interviews, the team analysed the general information about the participant, their health condition, their social support network and levels of satisfaction with life, along with different indicators related to their memory, levels of depression and social interaction. The participants assigned to the “early group” received flowers after carrying out the first interview. The “late group” were given flowers before the last interview started. The “all flowers group” received flowers before the second and third interviews and the “without flowers group” received flowers once the study had finished. Using this methodology, the results permitted the study team to analyse the evolution of the participants’ state of mind, social skills, and the effect of receiving or not receiving flowers as a present.

THE RESULTS WERE OVERWHELMING:

Furthermore, other similar studies also exist, carried out by Japanese researchers in which they prove that the simple visualisation of flowers induces physiological and psychological effects that lead to feelings of “relaxation”, “comfort” or “spontaneity”. These results came from an experiment in which workers in an office were monitored whilst they looked at a bunch of roses for four minutes. The same results were also discovered in a different experiments carried out with Italian secondary school pupils, using yellow pansies whilst checking that the same effects were not generated in a control group who were looking at artificial versions of the same flowers.

So now you know, Flower Power really does exist, and it is capable of helping us in our search for happiness. Remember this the next time that you see a flower, walk through the countryside in spring time or you go past a florist or a garden centre. Take a moment to soak up this beautiful power in order to improve your memory, to be happier and to improve your relationships with others.

Some advantages of drinking red wine

IT HAS ALWAYS BEEN SAID THAT A MODERATE CONSUMPTION OF WINE IS BENEFICIAL FOR YOUR HEALTH. DISCOVER SOME OF THE EFFECTS OF RED WINE THAT WILL SURPRISE YOU. Wine, together with beer, are drinks that are intimately associated to the history of humanity and have marked...
Read More

How do I know if I can tolerate gluten?

GET TO KNOW THE SYMPTOMS THAT YOU SHOULD DISCUSS WITH YOUR DOCTOR TO DETECT IF YOU SUFFER FROM NON-CELIAC GLUTEN SENSITIVITY. I am sure that you have heard people talk about the disorder celiac and gluten intolerance (which doctors define as non-celiac gluten...
Read More

Wines with Designation of Origin Malaga

MALAGA IS A LAND OF WINES. THE MORE THAN 3,000-YEAR-OLD HISTORY OF THE CITY HAS ALWAYS BEEN LINKED TO UNIQUE VINEYARDS AND WINES WITH AN INTERNATIONAL REPUTATION. The next time that you walk pass the area surrounding the Malaga Cathedral, remember that in this...
Read More

Malaga, a key point of reference for the Mediterranean diet

THE CAPITAL OF THE COSTA DEL SOL INCLUDES BOTH TRADITION AND CUTTING EDGE ELEMENTS IN BENEFIT OF THE MEDITERRANEAN DIET THROUGH ITS LARGE VARIETY OF RESTAURANTS, RANGING FROM TAPAS AND TRADITIONAL DISHES TO GOURMET CUISINE BY CHEFS WITH MICHELIN STARS. Over the last...
Read More

FATS ALSO FORM PART OF A HEALTHY AND BALANCED DIET. SOME EVEN MAKE YOU MORE BEAUTIFUL! The word fat is a taboo. Above all for women. It is pronounced with fear and is immediately associated with excess weight, fast food, fried food or those small pleasures that make...
Read More

Another delicious way to eat (and prepare) fruit

DRIED FRUIT CAN BE A TASTY APERITIF, A HEALTHY SNACK OR A SPECIAL TOUCH TO ADD TO YOUR DISHES. YOU CAN ALSO PREPARE THEM EASILY AT HOME. The use of dehydrated or dried fruit goes back thousands of years, probably because they can be preserved in perfect condition for...
Read More